It is one of the low carbon steel plates that is widely used in various industries, especially in the construction of the chassis and car bodies, civil engineering and industrial engineering and has a low hardness and resistance against abrasion. The chemical composition of this grade is of steel, containing carbon, to a degree between 17 / 0 until the 2 / 0 (% wt.) and due to its low carbon content; it has a good weldability.

ST37 is used in Iran under the German steel standard 1710 DIN. It is produced in the form of steel parts such as steel ingots, wire rods, flat products, and steel plates such as steel strip and welded steel pipes.

ST37-2 Plate is one of the main carbon steel and non-alloy steel, which is under German DIN standard and is used in the construction of ships, bridges and so on. One of the mechanical features of ST37-2 is that it has a high operating power of mpa235 and tensile strength of 360-51 mpa so that it is mainly used in hedge, welding twist.

Where weight loss and strength are important, strong ferroalloys replace constructional materials. The shape of the steel structure, size, composition, strength and.. are set in most industrialized countries.

Structural steels like ST37-3 They have many uses because they combine with the welding components, ensuring a very good strength, so these steel are used for transportation, chassis, building and construction, as well as producing pipes and tubes. This type of steel has various grades and has many uses, as in engineering and industries. Strong ferroalloys, where weight loss matters, replace many other structural steels. 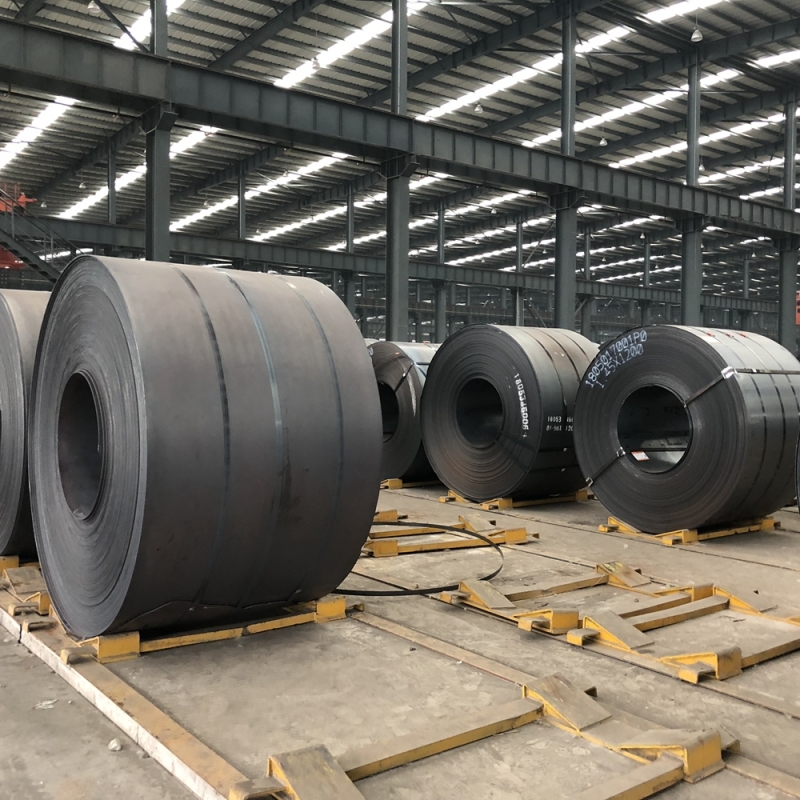 The ST52 sheet is a structural and infrastructural sheet used in a wide range of industries. This black plate, with significant amounts of silicon and manganese elements, has the properties of resistance to torsion and bending, weight bearing and elasticity higher than the ST37 and ST44 plates.

It is used to build rails, heavy machinery chassis, industrial parts and the like. Its full name is ST52-3N, in which the letter “N” being taken from the “Normalized” word.

ST52 Black plate has about:

That is characterized by its bending strength and elastic property due to the Mn element.

ST52 steel plate is referred to as the industry-standard plate, because of its wide range of consumption in the key industries. Alloy steel has a significant role in reducing the cost of the structure due to decreasing the volume of steel consumption, as well as improving structural efficiency and reducing the cross-section of structure.

Steel building which is mainly used in the building industry steel st37 Is. The reason for the use of this steel is weldability and mechanical properties. However, in some cases steel st52 It is used instead of this type of product in the construction industry. However, the Plate price st37 With Plate price st52 there is not much difference. Though use st52 Instead st37 usually it reduces the weight of the steel used by the building. Generally st52 steel Plate has a smaller shape than z st37 due to its high carbon content of steel used. The specific gravity of the plate is the same but in terms of the strength of the st52 plates Due to the presence of alloying elements, they are more resistant